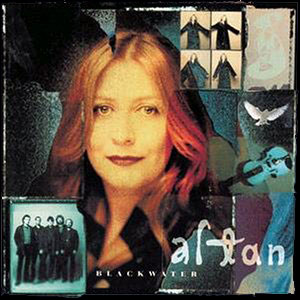 Blackwater is Altan's fifth studio album, released in 1996 on the Virgin Records label.

Three of the songs are sung in Irish. Ar Bhruach Na Carraige Baine is sung partly in English and in Irish. Blackwaterside is sung in English. The final tune is a tribute to Frankie Kennedy written by Mairéad Ní Mhaonaigh.

A Tune for Frankie 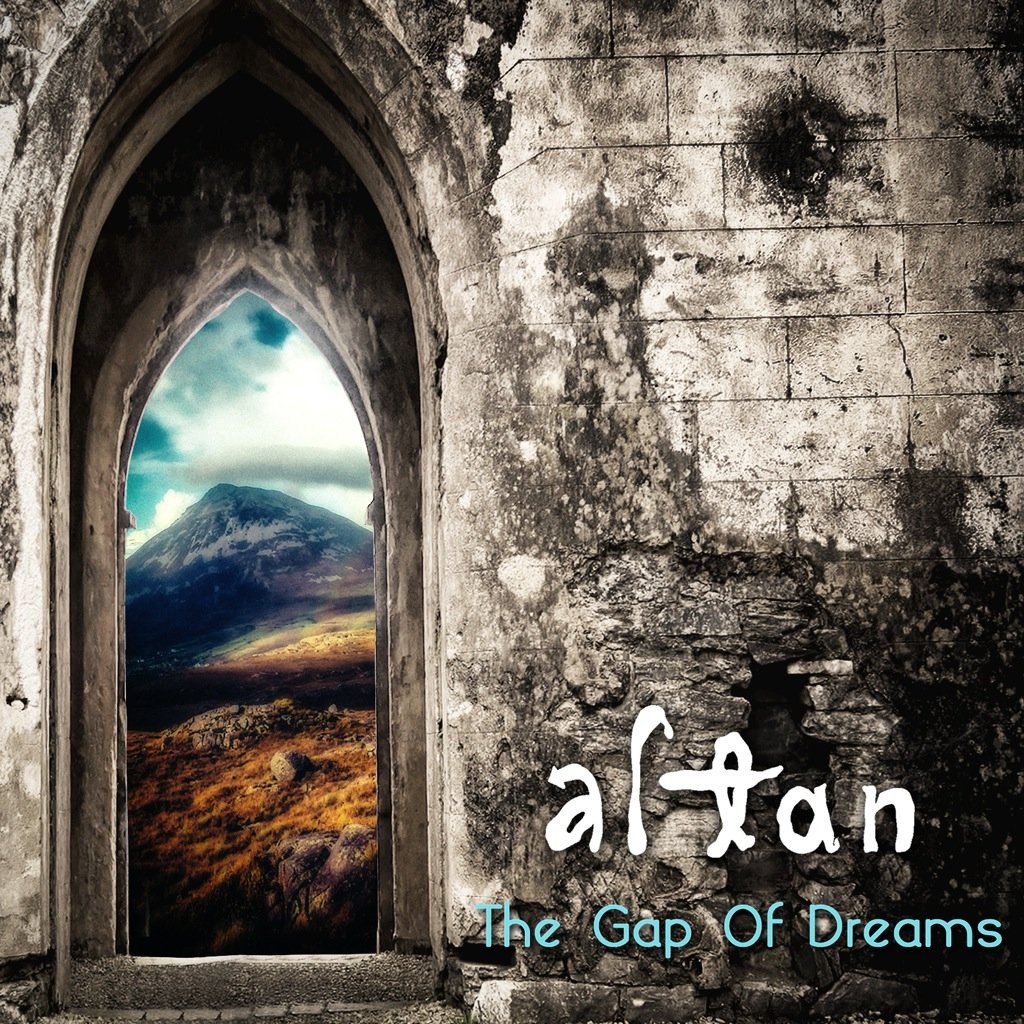 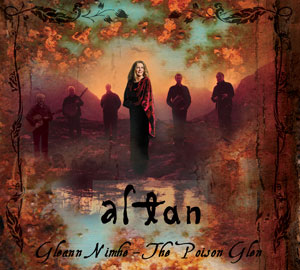 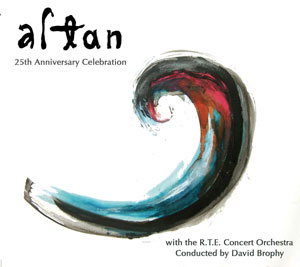 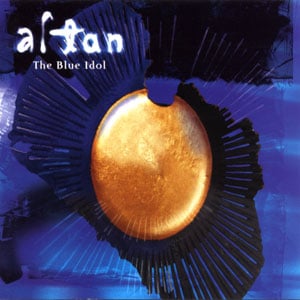 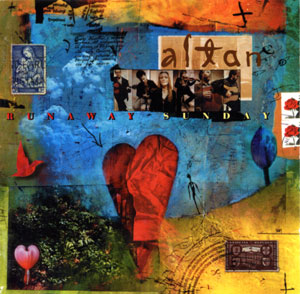 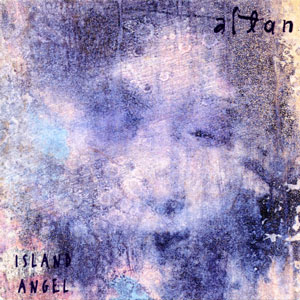 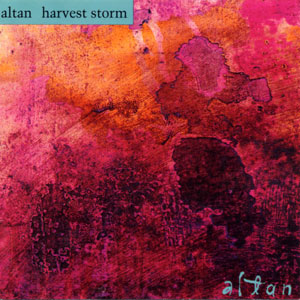 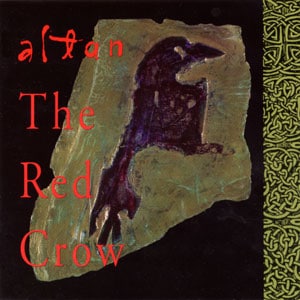 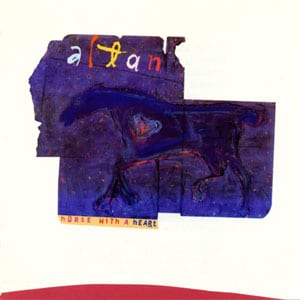 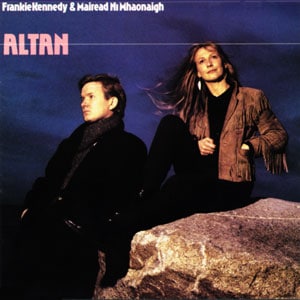 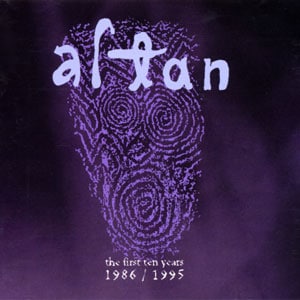 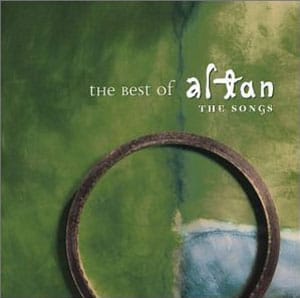